The cast for Season 2 of Global’s Celebrity Big Brother has been revealed.

From Lindsay Lohan‘s mother, Dina Lohan, to Jonathan Bennett, who played Aaron Samuels in Mean Girls, to former White House communications director Anthony Scaramucci, viewers are sure to find a favourite to cheer on this season.

Celebrity Big Brother is the first celebrity edition of reality hit Big Brother and follows a group of celebrities living together in a house outfitted with 87 HD cameras and more than 100 microphones, recording their every move 24 hours a day.

Each week, someone will be voted out of the house, with the last remaining Houseguest receiving a grand prize of US$250,000. The second season begins with a two-night premiere on Jan. 21-22.

WATCH BELOW: The latest on Big Brother

WATCH BELOW: The latest on Julie Chen Moonves

Take a look at the full list of cast members below. 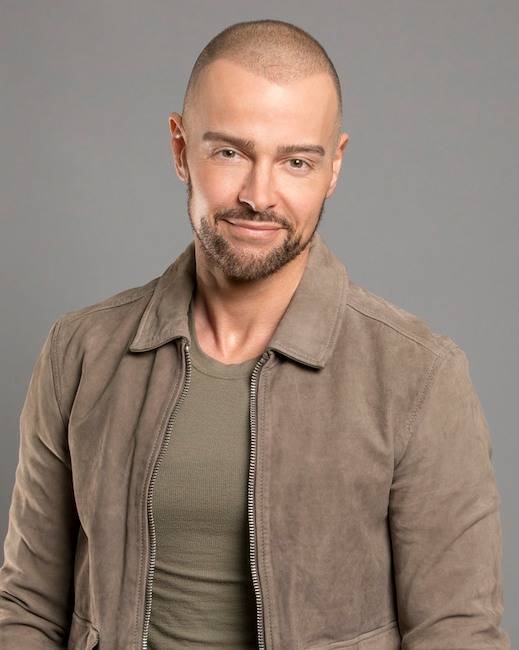 Watch the two-night premiere event of Celebrity Big Brother on Monday, Jan. 21, and Tuesday, Jan. 22, at 8 p.m. ET/PT on Global.